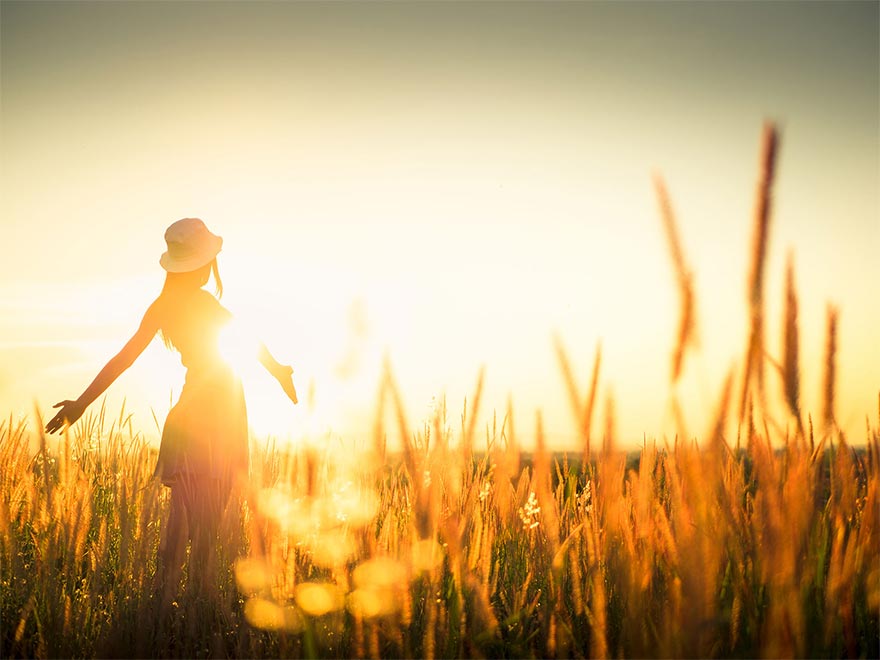 Postmenopause is defined as a point in time that is 12 or more months from a woman’s last period. It is a term that is more useful to clinicians than it is perhaps to women. If a woman has not had a period for one year, then the likelihood of her ever having a period is extremely small. She is now defined as being postmenopausal. This does not mean that all her other symptoms will cease at the same time. Some will improve, and some may deteriorate.

After menopause, i.e. 12 months after our last period, our ovaries have ceased production of the female hormones that bring on menstruation. Any bleeding or spotting, especially in the absence of Hormone Replacement Therapy, is considered a warning sign for investigating the womb for any abnormality.

If a woman experiences any bleeding from the vagina after 12 months of no periods, then she must inform her doctor who can then examine her and arrange for an ultrasound scan or any other tests that may be relevant.

The term ‘clinically’ is defined as post-menopausal bleeding and is an indication for investigation. Therefore, whether you are on Hormone Replacement Therapy or not, any unexpected bleeding after menopause must be reported. It may not turn out to be sinister, but is best investigated, which is so easy to do.

You may have none. You may be completely asymptomatic except that you are not having any periods. Other women may still be experiencing the symptoms that started in the perimenopause. These could be:

Many of these symptoms may resolve spontaneously, such as hot flushes, night sweats or mood changes, but others will remain.

As the collagen and elastin structure alters due to lack of estrogen, the following will happen and is likely to get worse over time: bone thinning (osteopenia or osteoporosis), hair and skin changes, dryness of the vulva and vagina (affecting the bladder and causing discomfort during sex).

All women will experience bone thinning after menopause. They will lose on average 5 per cent of their bone mass in the first year of their menopause and 1 per cent every year after that. It is important to maintain a good calcium and Vitamin D3 intake, but also to undertake light weight-bearing exercise. HRT or BHRT can help further in maintaining healthy bones and tissues.